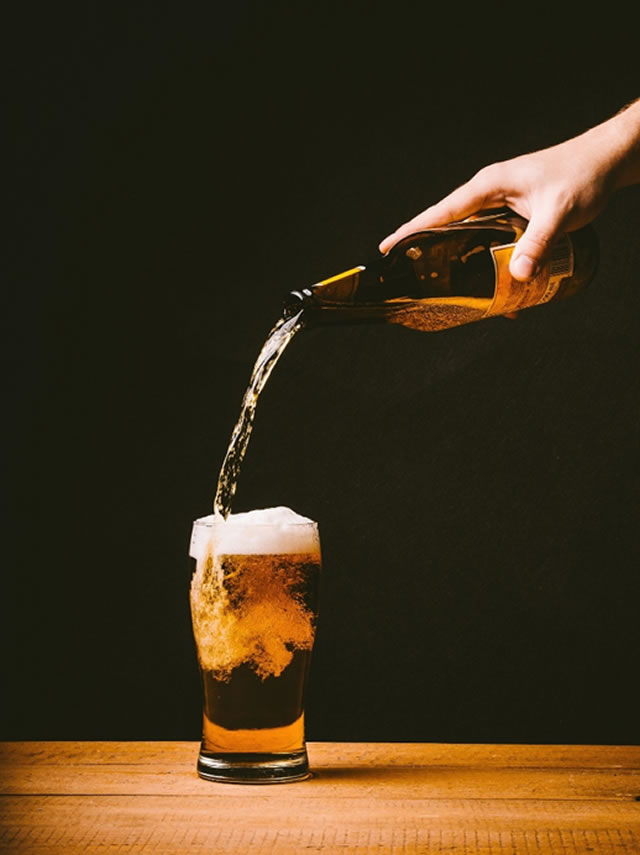 The consumption of beer is one of the most consumed beverages in the world. Especially consumed by adults after exercise in Western countries the consumption of beer and other alcohol-containing beverages is often encouraged as a social aspect of sport activities, particularly in the case of recreational contexts, or to facilitate team bonding as part of a post-match celebration and relaxation.

Due to the effects of alcohol, there is a concern about the effects that beer can have on recovery and exercise performance. Consuming beer or any other alcohol-containing beverages after exercise is often encouraged as a social aspect of sport activities to facilitate team bonding as part of post-match celebration and relaxation. However, alcohol consumed after training session could slow down the strength recovery.

Recently, a research published by the Journal of the International Society of Sport Nutrition, on 27 May 2020, showed a surprising outcome on the effect of moderate alcohol intake on exercise performance.

The result of this study showed significant improvements in relative values of VO2max (maximal oxygen uptake), and total test duration after 10 weeks of HIIT. Moreover, 10 weeks HITT have showed clinical improvements in hand grip strength. However, the positive effects of HITT were not affected by the regular intake of beer or alcohol.

Read the full article from BMC: