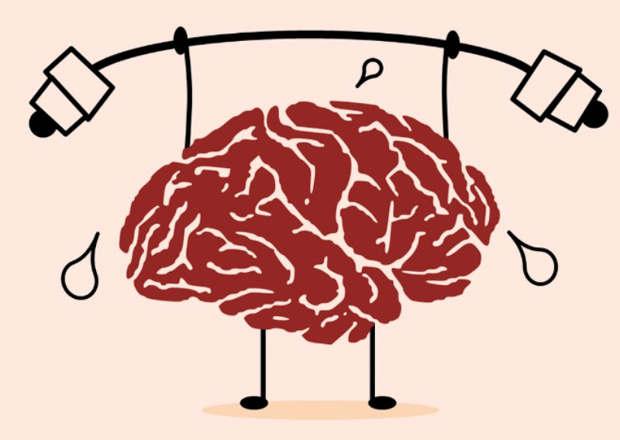 Exercise is known to improve physical health, but what about the mental health benefits? Regular exercise can have a profoundly positive impact on depression, anxiety, attention deficit hyperactivity disorder (ADHD) and more. It also relieves stress, improves memory, helps you sleep better and boosts your overall mood.

Many people choose to exercise because it gives them a sense of wellbeing, makes them feel more energetic, boosts their overall mood and also helps to improve sleep quality. Exercise relieves tension and stress, boosts physical and mental energy and enhances well-being through the release of endorphins.

Similar results have been seen in other mental health conditions such as ADHD, Post-traumatic stress disorder (PTSD) and trauma acting in similar ways as medication and also as a form of release for mild cases where improvements can be seen in concentration, motivation, memory, and mood. Physical activity immediately boosts the brain’s dopamine, norepinephrine, and serotonin levels—all of which affect focus and attention.

Stress can also be treated by engaging in some a form of exercise when you start to notice tightness in your face, neck and shoulders. Exercising is an effective way to break this cycle as physical activity helps to relax the muscles and relieve tension in the body.

It’s okay to start small with exercise and build up when you gain more confidence, as doing any form of exercise, even going for a slow walk around the block is better than no activity at all.